Let’s aim at working in Japan!

Let’s aim at working in Japan!

Question
Why did you come to Japan?
1 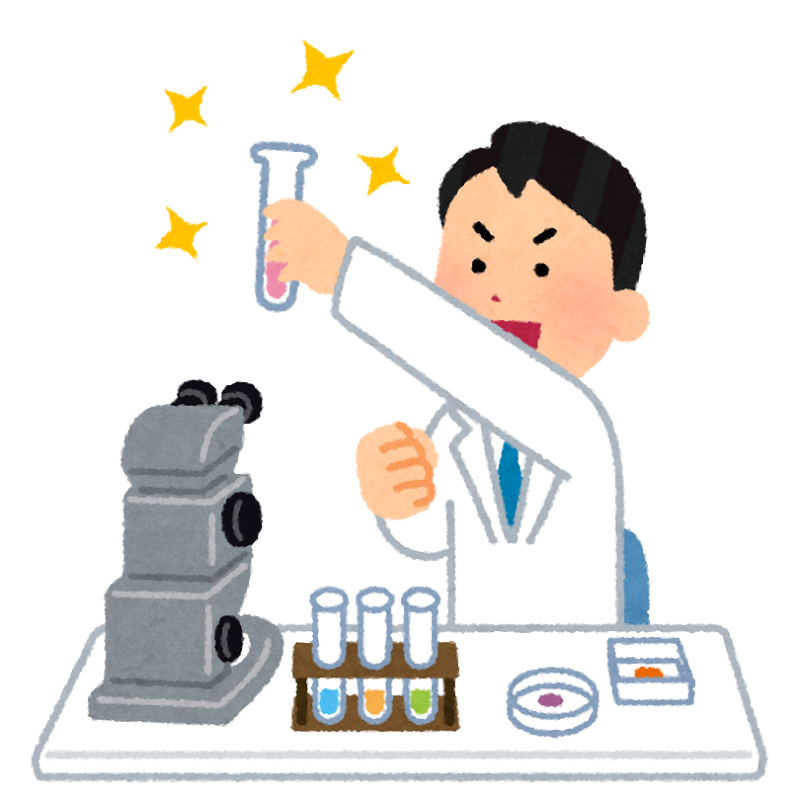 Because I want to learn the high skill in Japan in the first place, I hope to make the most of this skill in my future career after I come back to my country.
2 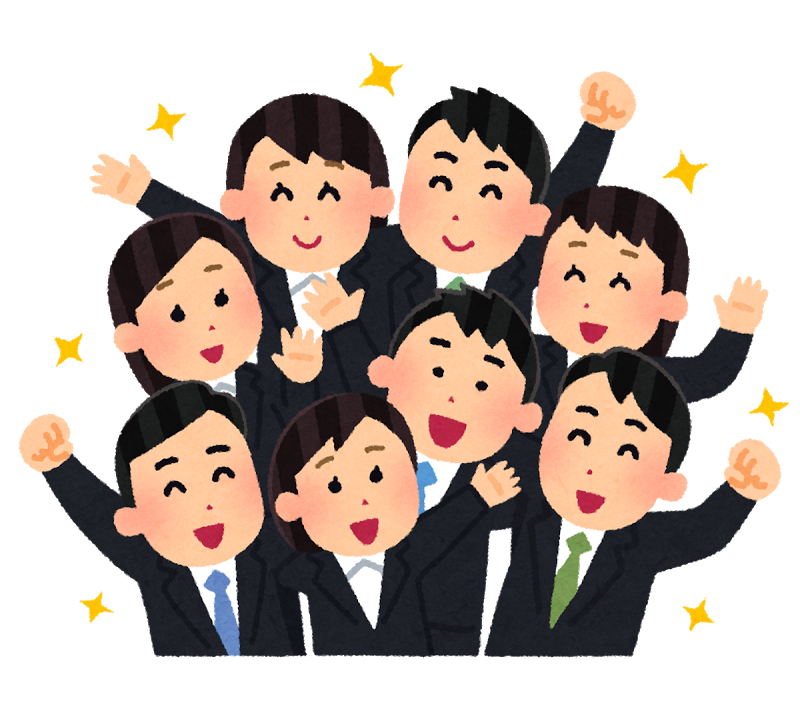 Because I hope to work in Japan

Actually there are many people who are going to start a career in Japan after they graduate from a university or vocational school. Meanwhile, many Japanese companies recruit new employees from universities or vocational schools, and they may use tests or examinations to choose the best man. However, nowadays, more and more people hope to start their careers in Japan right after they graduate from Japanese language school.

At the same time, it is increasing difficult for Japanese small or medium-sized companies to recruit foreign employees. 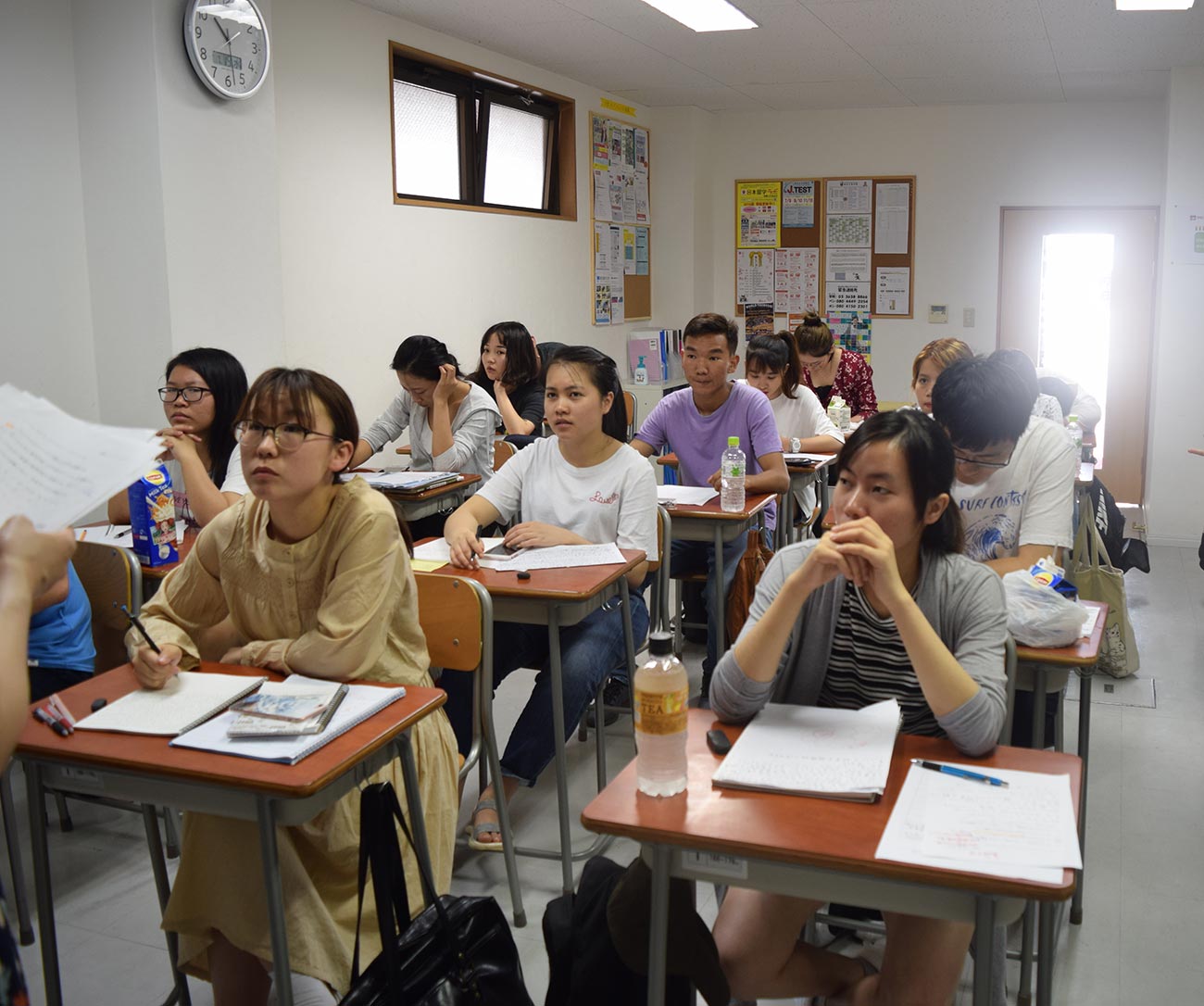 If you have any question, please feel free to contact us.